Massage can benefit your entire body in the most unexpected way. For example, if your neck was tense, it is not surprising that now you feel much better. But the benefits of a good massage can be much more significant than you think. 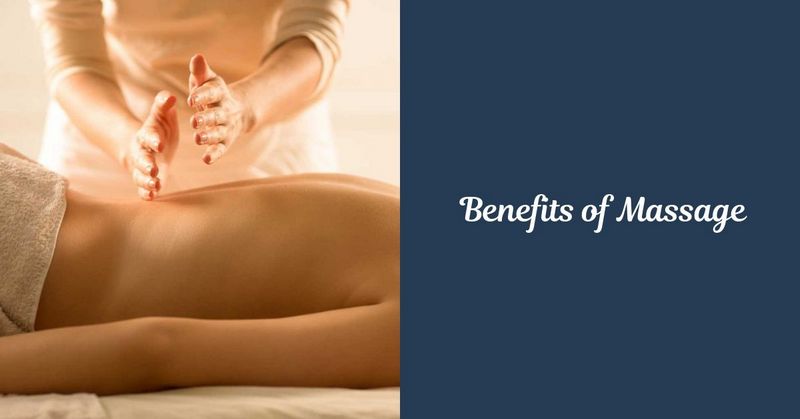 Positive sensations from massage can have a deep effect. According to a study by the Sedars-Sinai Medical Center, patients treated with Swedish massage showed changes in the responses of the immune system. In particular, they had an increase in the number of circulating lymphocytes – white blood cells that help fight infections.

According to a new study from Emory University, people with general anxiety disorder can also benefit from massage.

After six weeks of Swedish massage therapy, such patients showed a significant decrease in the Hamilton score to assess the severity of anxiety, which measures such parameters as anxiety, tension, fear, insomnia, dry mouth and an excited state.

Relief of back pain

Chronic lower back pain is usually difficult to treat. In addition, according to new recommendations, you should not often take any medications to alleviate it.
A great way to quickly improve your condition without using any medications can be a massage. About 50% of people with chronic lower back pain who received 10 massage sessions experienced clinically significant relief. This effect was sustained: 75% of patients whose condition improved after 12 weeks of massage therapy still felt better after 24 weeks.

Facilitation of the bowel movement

Having trouble in the toilet room? According to studies published in the International Journal of Nursing, massage can help people with constipation.

Researchers divided 60 volunteers suffering from constipation into two groups: the first group received laxatives along with abdominal massage, and the second only laxative. After eight weeks, members of the first group reported that their gastrointestinal symptoms became less pronounced, and the amount of pain in the abdomen decreased compared to the second group. In addition, they began to go to the toilet more often.

People who suffer from back pain tend to have trouble sleeping. Massage therapy can help you fix this.

A study by the University of Miami School of Medicine involved 30 adult patients with chronic lower back pain. Those patients who underwent a massage course (30-minute sessions twice a week for five weeks) noted a significant reduction in sleep disturbances. They were less likely to wake up at night or had trouble falling asleep. Researchers believe that massage may contribute to better sleep since it reduces pain.

If you limp after an intense workout, you can remedy this situation by being on the massage table. The intensity of pain after active sports decreases after a 10-minute massage of the affected muscle.

Not ready for a massage after a session at the gym? Then just keep moving: those who practice the state of “active rest” (in this case, doing the shrug exercise for 10 minutes) experienced the same decrease in pain as after the massage.

This is not just a game of your imagination: you really feel better. These benefits may also apply to people with depression.

After analyzing 17 studies, researchers from Taiwan concluded that massage sessions significantly reduced symptoms of depression. However, the researchers say that in order to find out which types of therapeutic massage are the most effective, it is necessary to conduct more controlled studies.

According to an Iranian study, you do not just feel rested after a massage: your blood pressure may also decrease slightly.

In women with prehypertension who received Swedish massage for 10-15 minutes three times a week, a decrease in systolic blood pressure of 12 mm was observed after each session. This effect persisted for 72 hours. 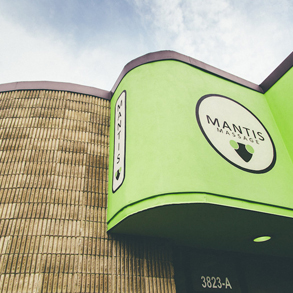 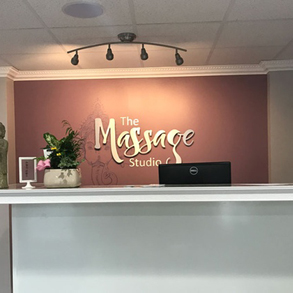 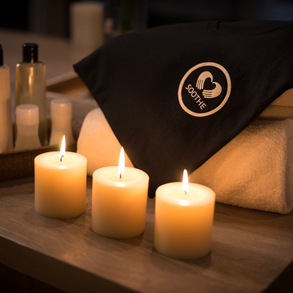 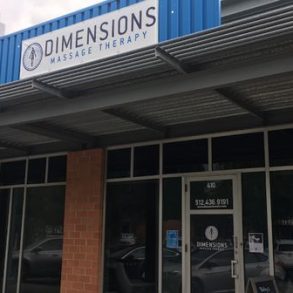